Intervention was a remarkable art event which I was part of in 2001, involving 60 artists taking over 5 semi derelict houses for a month.

Aside from being one of the organisers I had a room in which to feature whatever I liked.

The outcomes was The Intervenetron, a steam punk style machine which was used to play 2 films including Forty Winks a film celebrating me turning 40 also also my interest in imagery of the eye (see several stills and hopefully coming soon the video)

Also shown was Aims, an installation of 60 darts each with a flight featuring a picture of each artist, stuck into a representation of the Birmingham 'heart' logo.

A further piece of whimsy had a torn section from  dictionary allegedly found in the building. 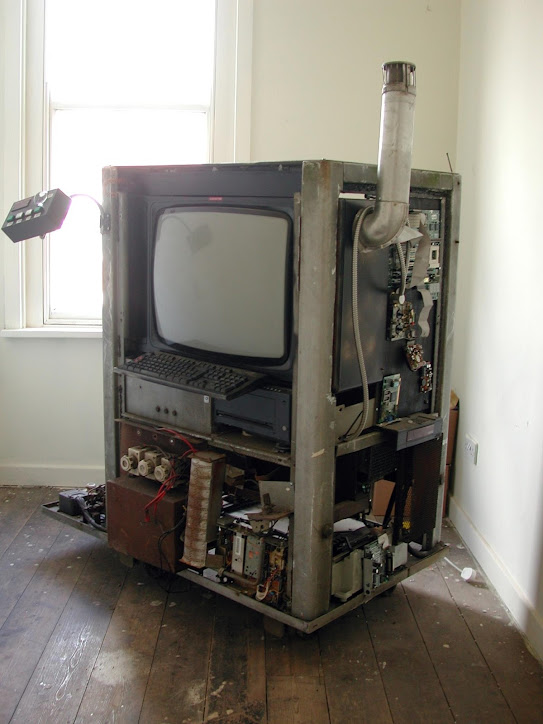 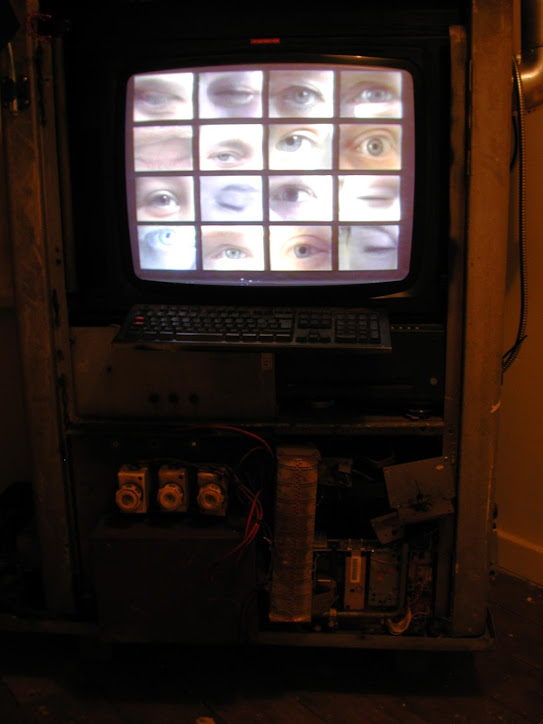 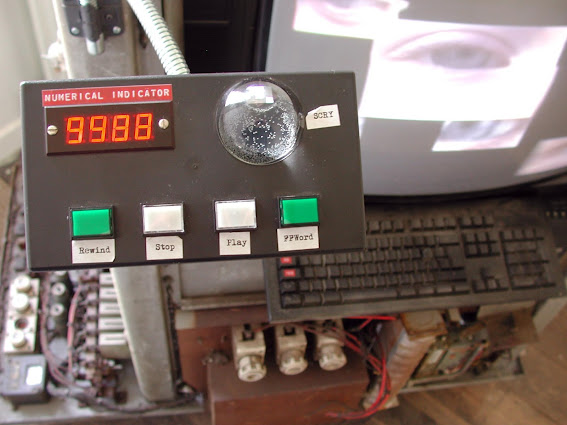 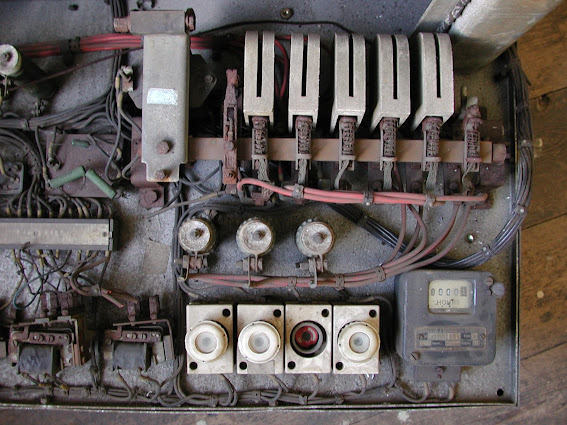 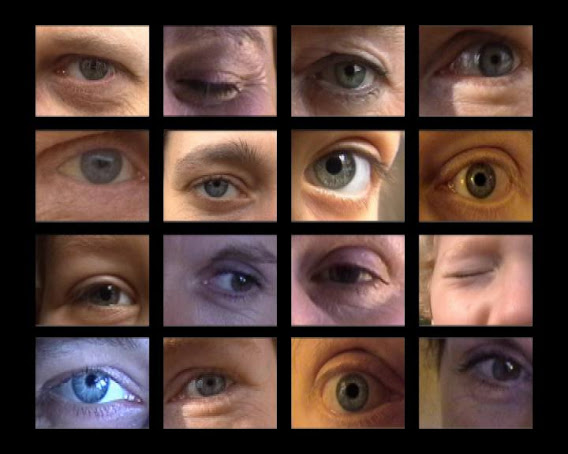 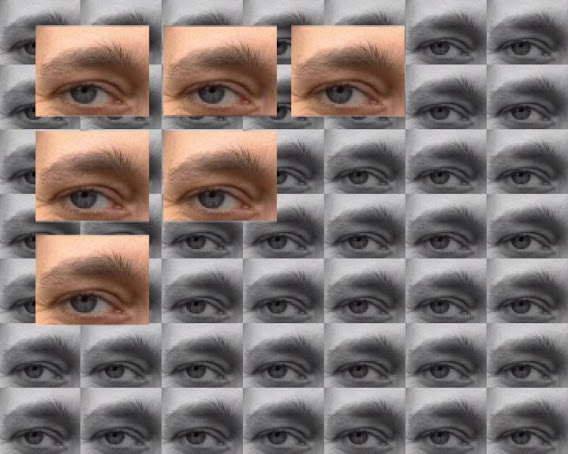 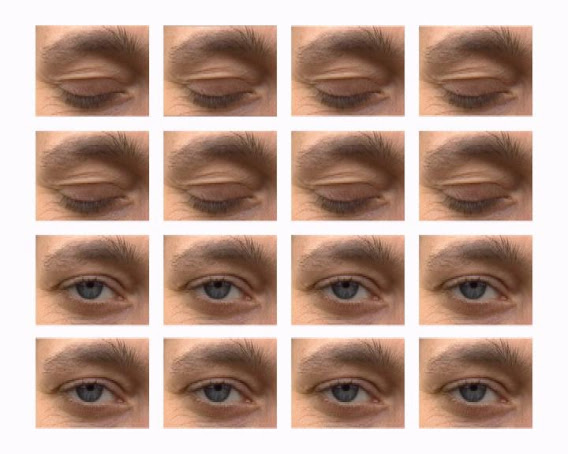 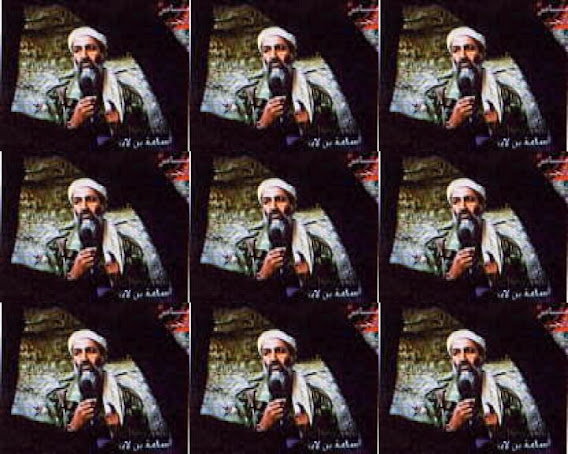 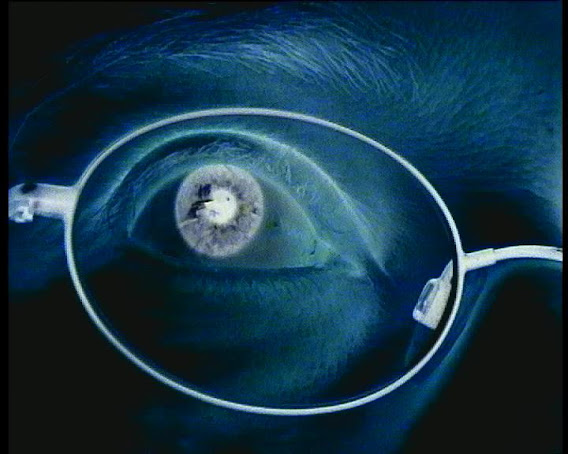 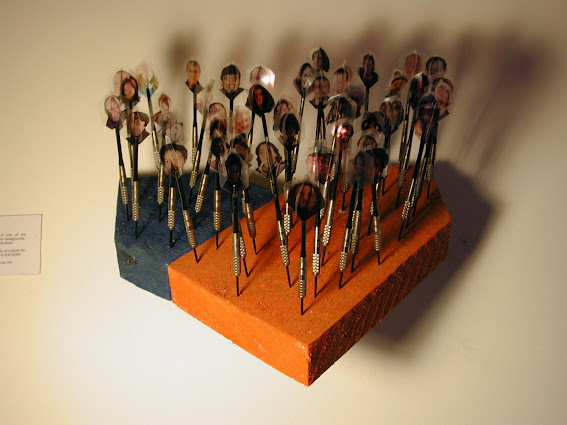 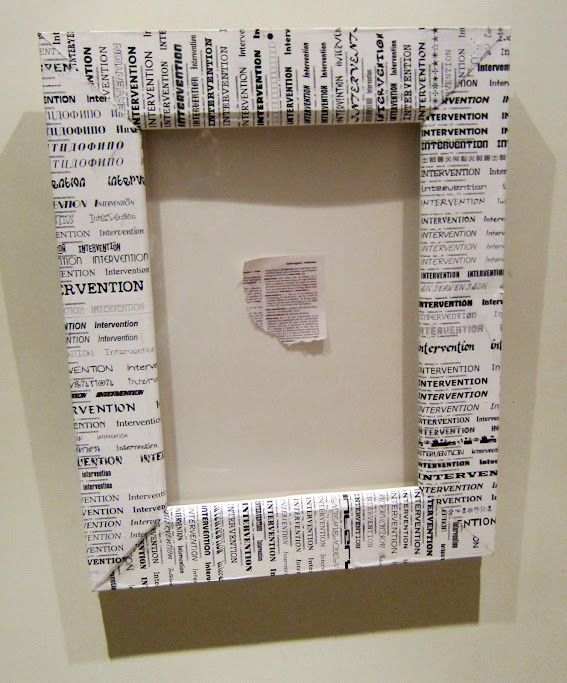 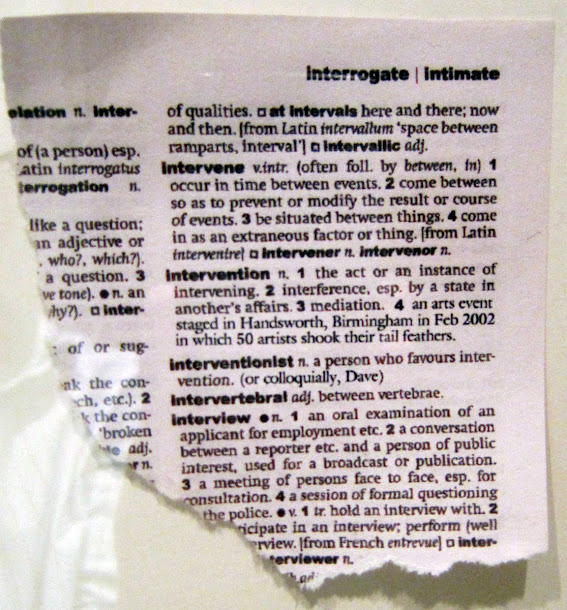